How To Handle an Ethics Grievance

Attorneys who practice long enough may encounter the prospect of receiving a letter from a bar disciplinary office containing notice of complaint from a client or third party. Similar to legal malpractice claims, the majority of ethics grievances involve alleged misconduct by sole practitioners and lawyers in small law firms. Any array of negative emotions, including anger, embarrassment and fear, may afflict the recipient attorney in this situation. Date from the state bar disciplinary authorities reveal that, in most instances, attorneys need not panic. More than 90% of such grievance letters result in no disciplinary charges being filed. While that statistic reflects good news for attorneys the vast majority of the time, it does not mean that the substance of the charges or the disciplinary process should be treated in a cavalier manner.

The Worst Thing to Do

The predominant lesson derived from the Watergate scandal cautioned that the cover-up was worse than the crime. The same often holds true in disciplinary matters. Attorneys, therefore, should avoid the temptation to deceive a bar disciplinary authority in an attempt to evade sanctions. Honesty and trustworthiness are bedrocks of the legal profession, and all attorneys should realize the importance of a good reputation. If those aspirational goals provide inadequate motivation for scrupulous behavior, more practical considerations should be considered.

State bar disciplinary bodies operate with seasoned lawyers, investigators and support staff trained to detect and prosecute attorney misconduct. These entities are typically empowered to subpoena documents, interview witnesses under oath, and conduct audits of lawyer trust accounts, among other responsibilities. The more suspicious or unusual a statement or purported fact, the more likely that resources will be dedicated to either verify or refute any questionable assertion by the lawyer. ABA Model Rule of Professional Conduct 8.4(c) prohibits attorneys from engaging in “conduct involving dishonesty, fraud, deceit, or misrepresentation.” Thus, lawyers who intentionally mislead during the investigation stage of a disciplinary matter may then risk facing an additional allegation of violating ABA Model Rule of Professional Conduct 8.4(c), including an increased sanction if the charge is proven. Lying in a disciplinary manner will rarely alleviate a lawyer’s predicament and will usually make matters much worse. As one court opined: “[l]awyers who choose to engage in fabrication of evidence, deceit, misrepresentation of facts, and distortions of truth do so at their own peril.” 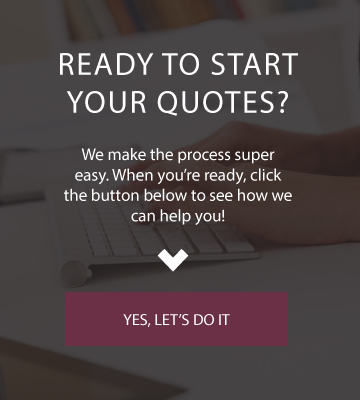 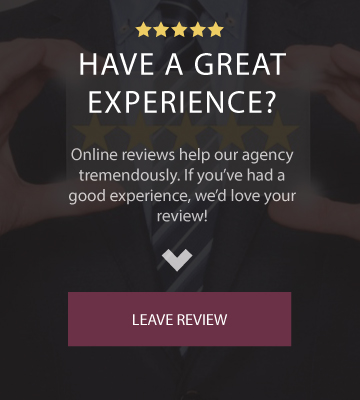